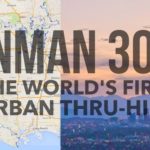 If the shortest distance between two points is a line, the longest might be the Inman 300. What is the Inman 300? It has been called “the world’s first urban thru-hike.” There is no trail or signs to follow, but there is a more-or-less official route. The Inman 300 gets it’s name from it’s creator, Bob Inman, […]

Black Butte is an iconic mountain that stands alone, prominent and proud. The 6,436' … END_OF_DOCUMENT_TOKEN_TO_BE_REPLACED

Sutton Mountain gives you a sense of just how big Oregon is. Nestled between the … END_OF_DOCUMENT_TOKEN_TO_BE_REPLACED 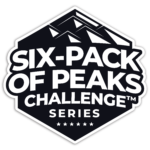